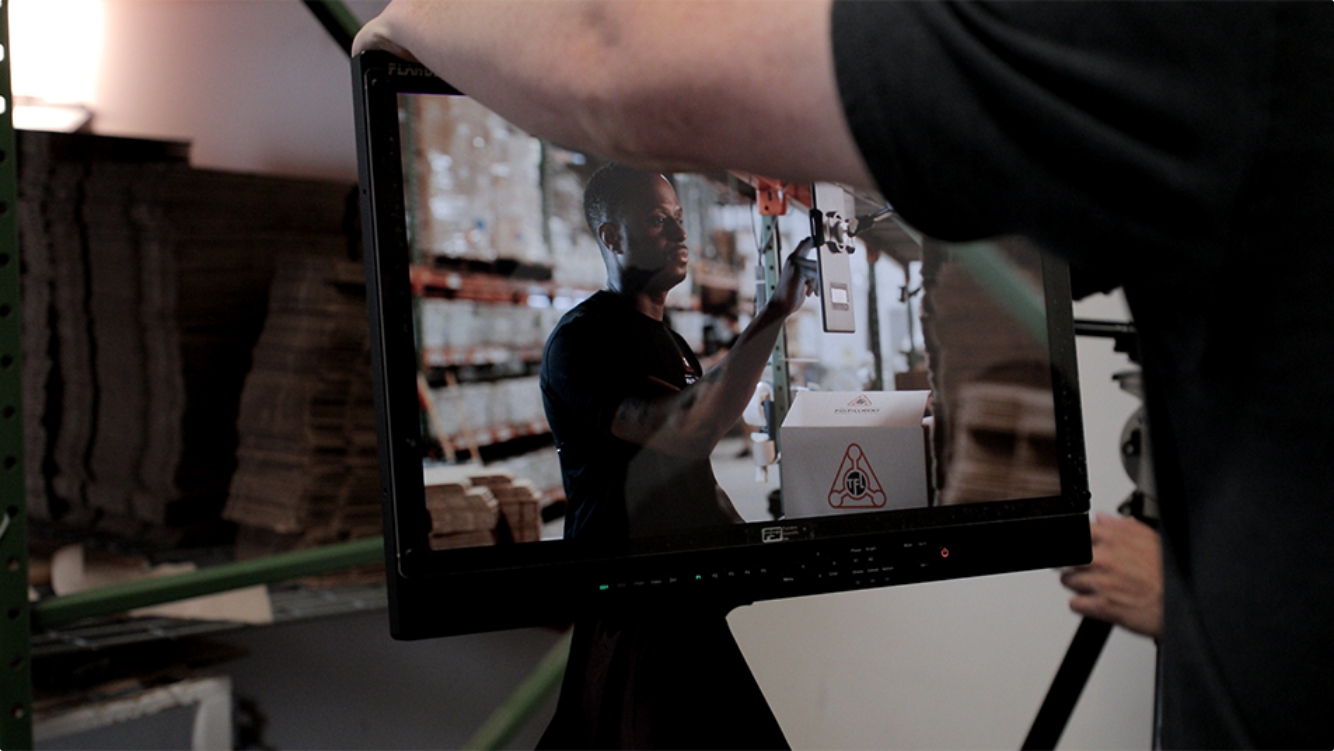 The Fulfillment Lab wanted a modern web app built for the Picking and Packing stations in their warehouses. The problem was, their current (legacy) software was built with ASP Webforms. That meant that there was no API, no way for the new application to get data from the old application.

After a few conversations, it became clear that the entire application would need to be rewritten, re-platformed on new technology and cloud servers.

We would need to write 100s of import and conversion scripts to pull and convert all of the data from their database that has been running since TFL opened its doors many years ago.

The scope of the project has drastically increased. We will build the infrastructure and software to power a global fulfillment company! The final scope for the API contained 600+ endpoints and required a bespoke permission management system for complex cascading permission schemas.

Build a modern web application for both internal and external client use. The app should be compatible with mobile devices and, specifically, the amazon fire tablet for use at all the packing stations.

Load balanced servers running on Amazon Web Services (AWS) with multi availability zone backups. This means that is there is an issue with a server, and it goes down, within seconds, a backup server in a different location will take over, and the software can continue running.

Staging, UAT, and demo environments are to be available with automated, zero downtime deployments configured to push and update any number of them at the push of a button.

To support creating the end to end tests, a chrome extension for recording your interactions and generating the tests will be built.

A completely bespoke system, built from the ground up to cater to the advanced processes of fast-paced warehouse operations!

The back end API is built on the modern DOT NET Core architecture with an Angular front end. All code is version controlled in GIT with automated testing and deployment set up in Jenkins. 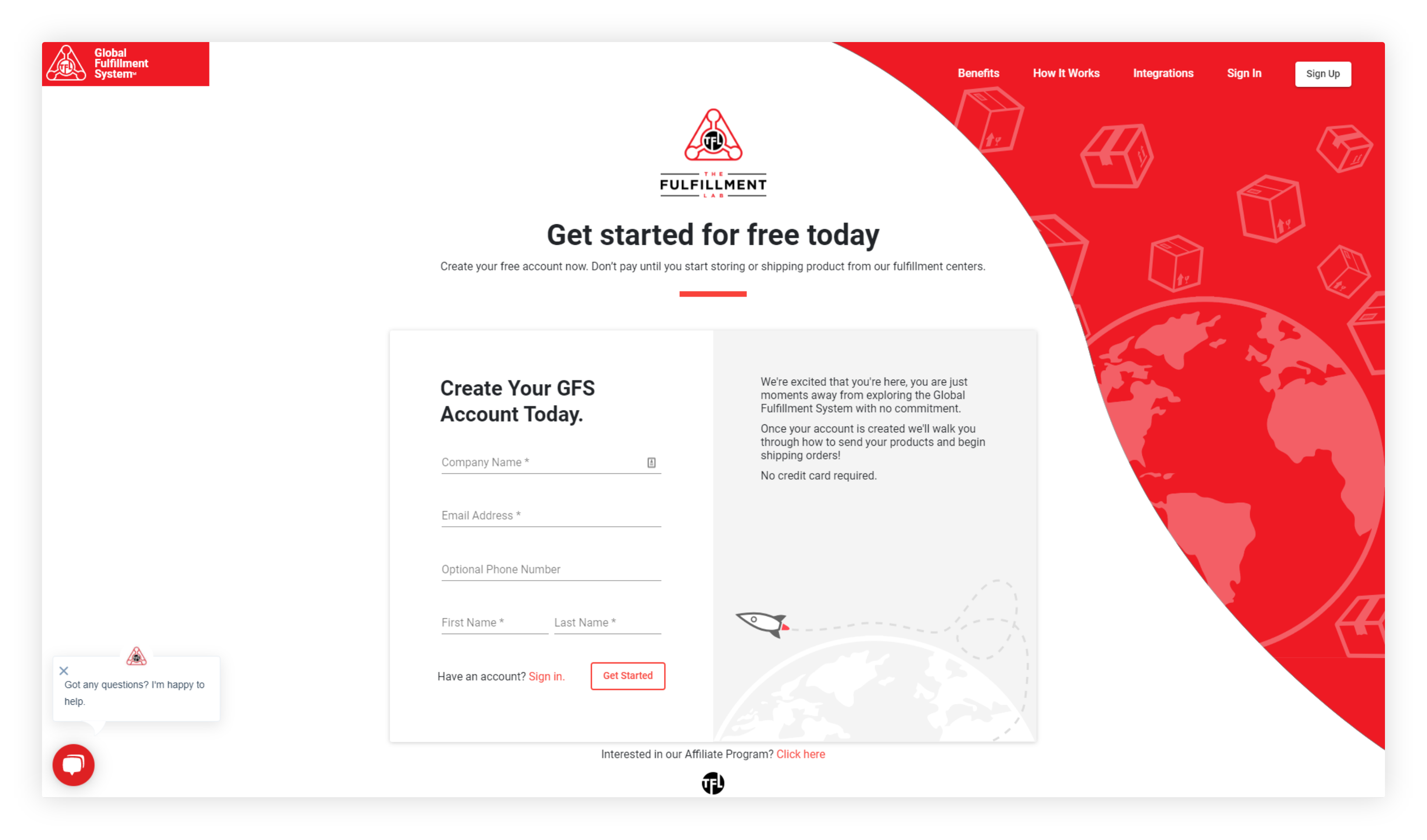 Working with millions of orders a year requires refined processes and optimized sorting. 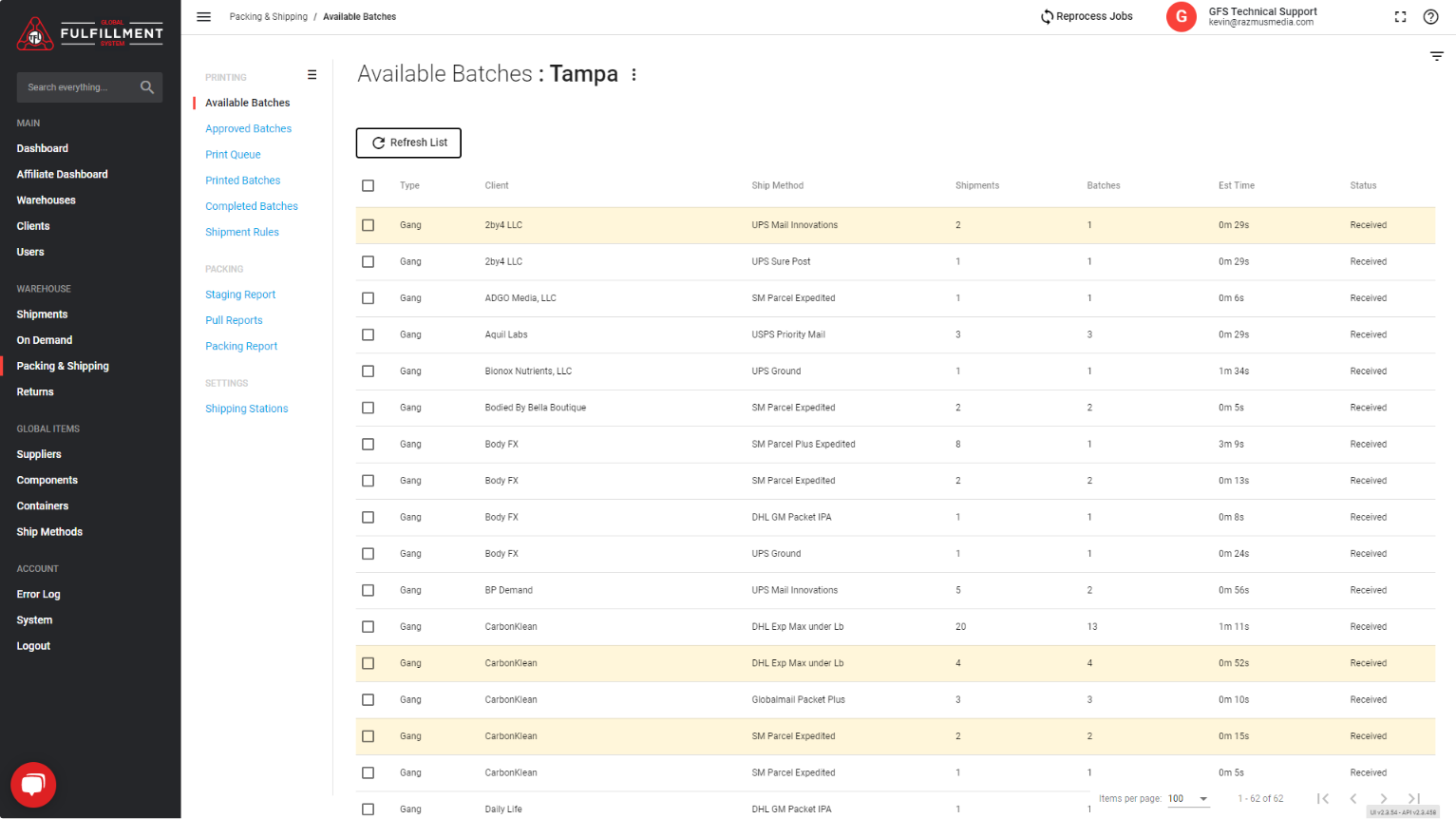 A shared schema between the API and UI means the entire UI is dynamic, hiding, and showing elements and pages based on permissions. 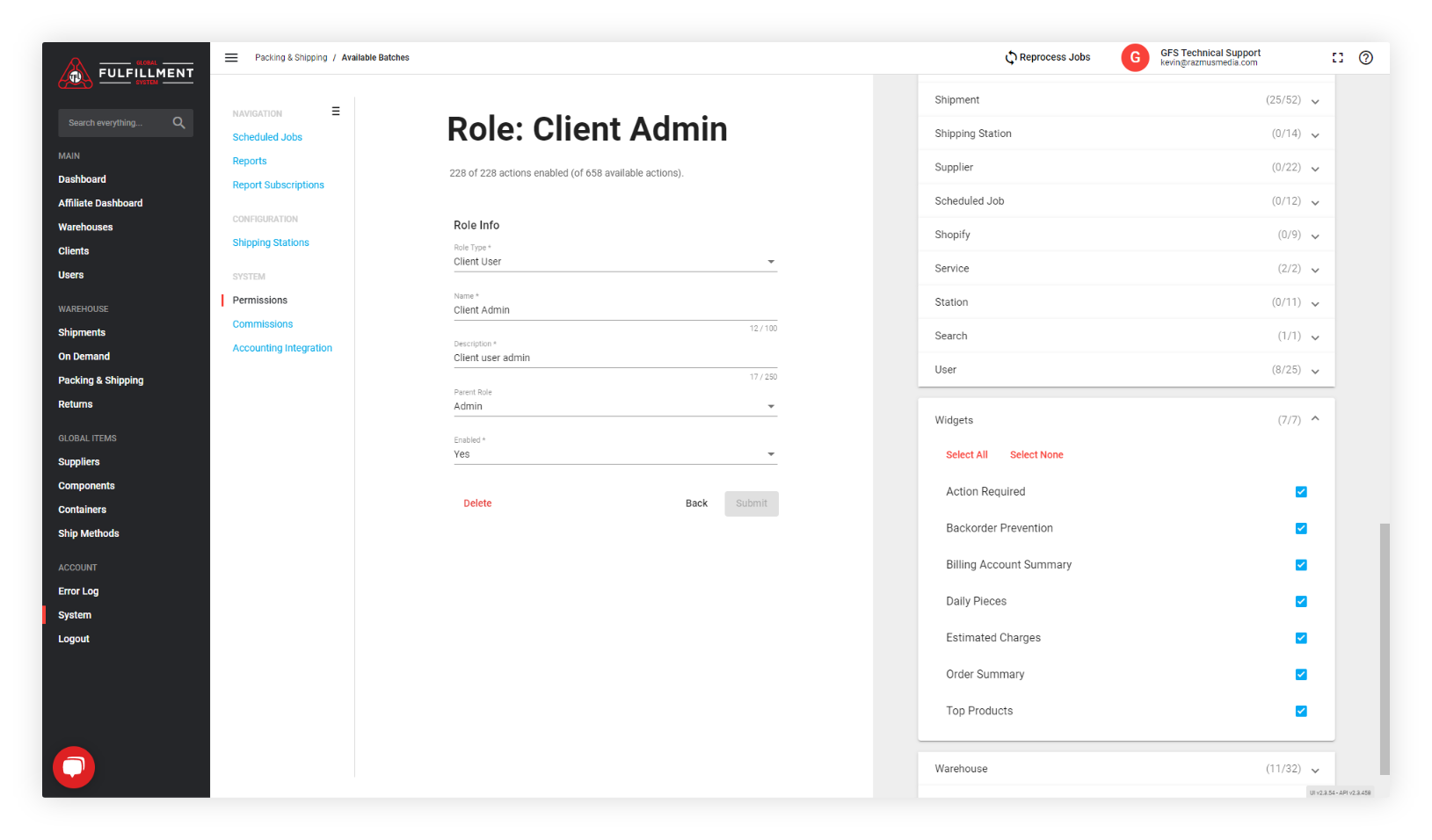 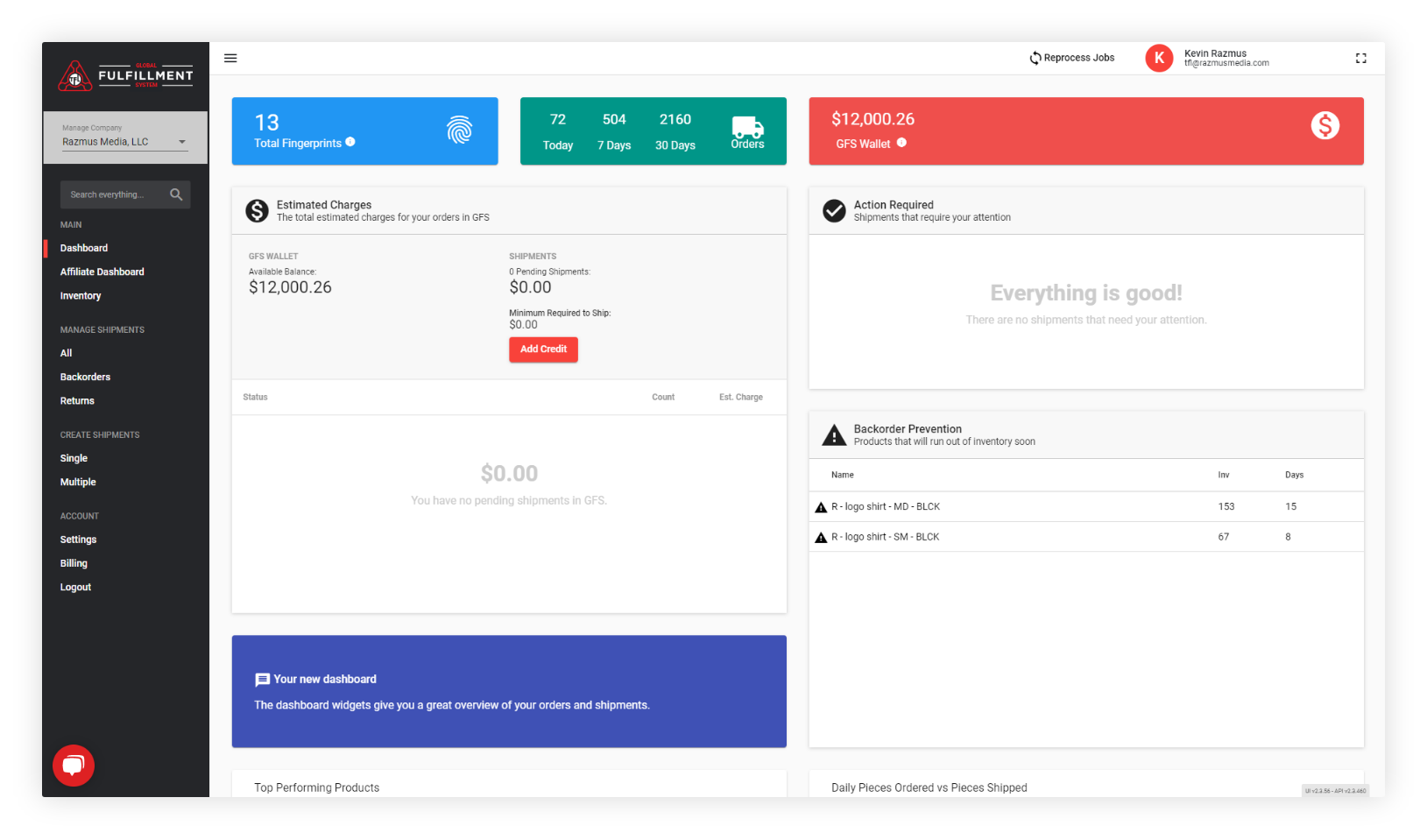